Avez-vous l'âge légal requis par la législation de votre pays pour entrer dans ce site ?
Do you have the legal age required by the laws of your country to enter this site ?


Quelle est votre langue ?
What is your language ?

The fiefdom of Foulot MIll, that was later to become Château de Meursault, was created in the 11th century, during the reign of Robert the 1st. From 12th to 16th centuries, the owners of the fiefdom changed several times due to the struggle between the Duchy of Burgundy and the King of France. Starting from the 17th century, the Blancheton, the Serre, the Boisseaux and nowadays the Halley families succeeded each other – all of them having the same ambition of developing the reputation of Château de Meursault and its wines. 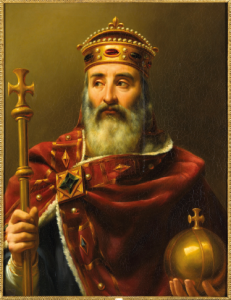 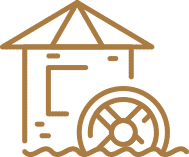 Capetian Robert 1st, Duke of Burgundy, son of the King of France Robert 2nd pious and grandson of Hugues Capet, conceeded the fief of Foulot Mill to one of his squires.

The Abbaye of Citeaux built the Château of Clos de Vougeot. 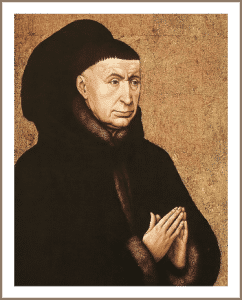 Being the property of Mazeray Seigneury, the fief of Foulot Mill was bought by Pierre Legoux de la Berchère, lord of La Rochepot. 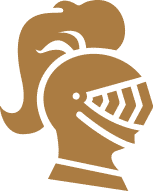 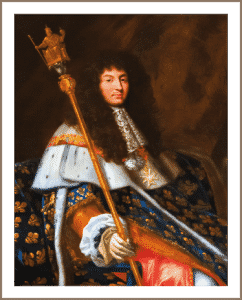 François de Raigecourt, King’s officer in the regions of Lorraine and Barrois and his wife Béatrice-Thérèse de Bauffremont coming from an old noble family enhanced the fief of Moulin Foulot. 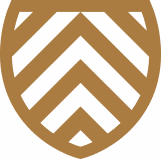 Pierre Blancheton, lawyer at the parliament of Burgundy, bought the fief for an amount of 18000 pounds (approx 400 000€) and became the Lord of Meursault. At this moment, the fief owns few vineyards in Meursault and Monthelie. 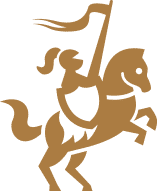 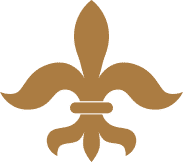 Louis-François de Bourbon, Prince of Conti, bought a vineyard in Vosne-Romanée that will be named after him : la Romanée Conti. 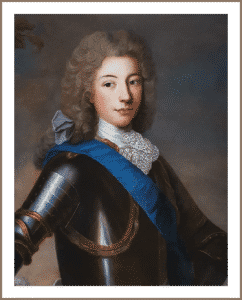 Charles Serre started the building of the Château and the winery. 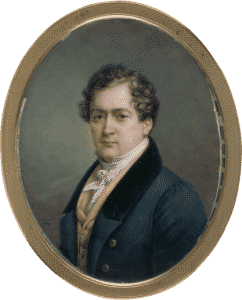 The estate is bequeathed to his sons, Pierre-Charles Philippe Serre wine merchant in Meursault and Pierre-Jules Serre, living in Paris.

Pierre-Charles died and the fief was bequeathed to his daughter who married the Baron de Montbrun. She bequeathed the estate to her cousin, the wife of the Earl of Moucheron. 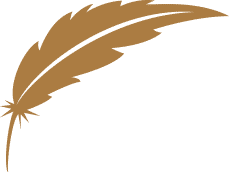 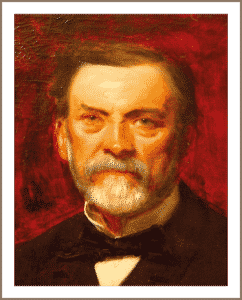 Louis Pasteur was awarded with Merite Agricole Qualification for his work about wine and fermentation.

Building of the Orangery and small houses next to the gate. 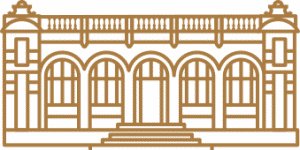 The Earl of Moucheron left the estate to his son, Etienne. At the moment, the estate represents a quarter of its current surface.

André Boisseaux bought the Château de Meursault and restored it completely. It became one of the most beautiful and largest estate in Burgundy. 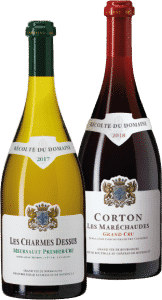 This burgundian jewel was acquired by the Halley Family respecting the excellence tradition and theexpression of the best terroirs of Burgundy. 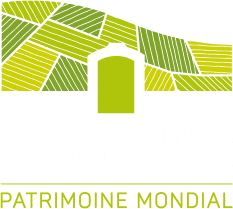